Ibiza Will Close in February 2020 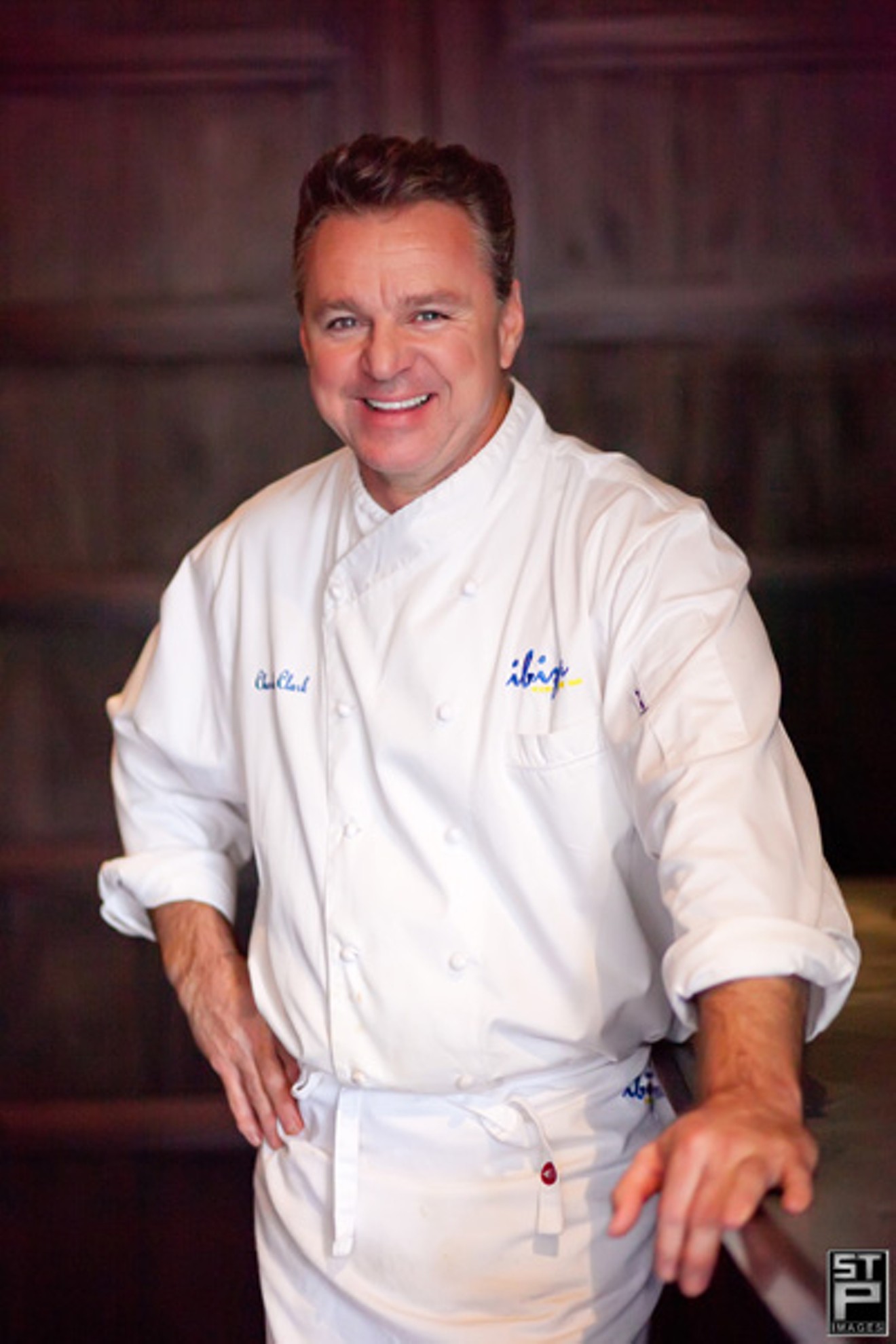 Ibiza Food & Wine, 2450 Louisiana, will close its doors February 15, 2020. Owners Grant Cooper and Chef Charles Clark have chosen not to renew the lease on the building which has housed the Mediterranean-inspired restaurant for nearly 19 years and was a pioneer in the Midtown dining scene before there actually was one.

Known for its well-priced selection of wines and an elegantly  hip atmosphere, Ibiza was the beginning of Clark Cooper Concepts which has grown to include Brasserie 19, Coppa Osteria, The Dunlavy and Punk's Simple Southern Food. Those restaurants will now be the focus, along with The Dunlavy's transition to dinner service in January 2020.

Chef Charles Clark of Clark Cooper Concepts.
Photo by Debora Smail
In a press release, Clark said, " It is hard to see a restaurant you've worked in every day close, but we just did not see ourselves in this space for the next five to ten years...We see this evolution as an opportunity for our customers to frequent our other restaurants more often and for us to evolve our focus and concepts and allow for continued growth of our group of restaurants."

Clark's Louisiana roots and travels through Spain were his stamp on the dishes he turned out from the open kitchen where he could be viewed hard at work. Fresh seafood, inspired by the Gulf Coast and the Mediterranean include chili-crusted Louisiana redfish and the fresh fish simply grilled with lemon and sea salt. Hearty dishes like the six-hour braised lamb shank and braised rabbit will be perfect farewell meals as fall turns into winter. Loyal patrons still have six months to indulge in all their favorites, so take a trip to Ibiza while you still are able.
KEEP THE HOUSTON PRESS FREE... Since we started the Houston Press, it has been defined as the free, independent voice of Houston, and we'd like to keep it that way. With local media under siege, it's more important than ever for us to rally support behind funding our local journalism. You can help by participating in our "I Support" program, allowing us to keep offering readers access to our incisive coverage of local news, food and culture with no paywalls.
Make a one-time donation today for as little as $1.