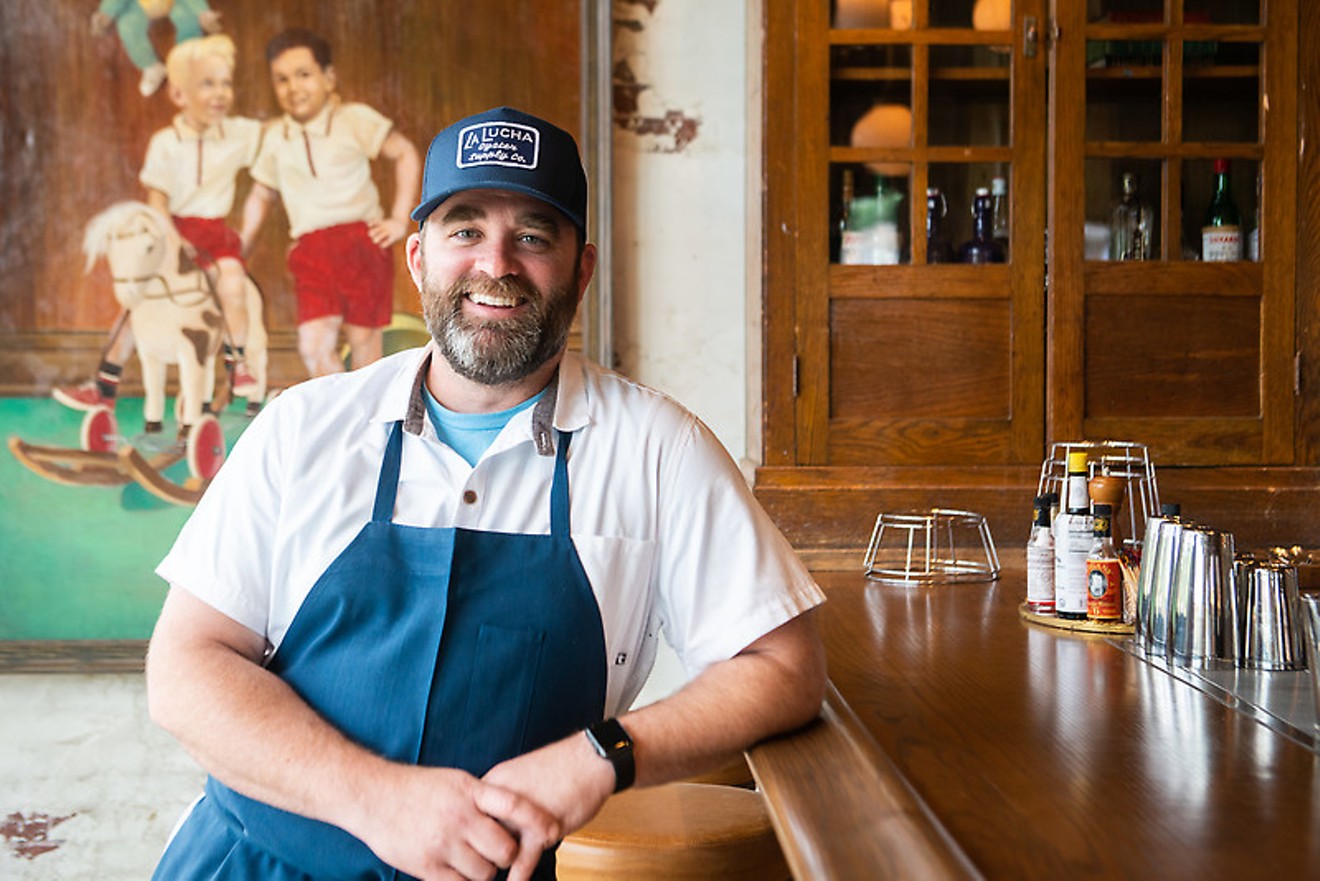 Bobby Matos is one of Houston's 2019 class of Rising Stars, presented by StarChefs. Photo by StarChefs
It’s been eight years since StarChefs, the restaurant industry magazine that scours the country for the latest trends and rising stars, made it to Houston. Last time, the magazine recognized industry favorites ranging from Manabu Horiuchi of Kata Robata, to Bryan Caswell of the recently closed Reef, and Bobby Heugel of Anvil. Several of the honorees, most notably Randy Rucker of Bootsie’s and Randy Evans of Haven, are no longer in Houston. Others have gone on to bigger and better things: Chris Leung opened up Cloud10 Creamery and just landed his line in Whole Foods Market; Sean Beck now oversees not just three but all of the restaurants under HTown Restaurant Group, including Caracol and Xochi.

So who are the 2019 class of Houston Rising Stars? What are they making, what are they into, and where will they be in another five or 10 years?

On Tuesday, December 10, those who attend the StarChefs Tasting Gala and Awards Ceremony will find out.

Held at The Corinthian Downtown, the event kicks off with a VIP reception at 5:45 p.m., followed by an awards ceremony at 6:30 p.m. and a tasting gala at 7:15 p.m. The tasting gala is something you won’t want to miss: All of the award recipients will be dishing out samplings of items that helped them clinch their Rising Star award. 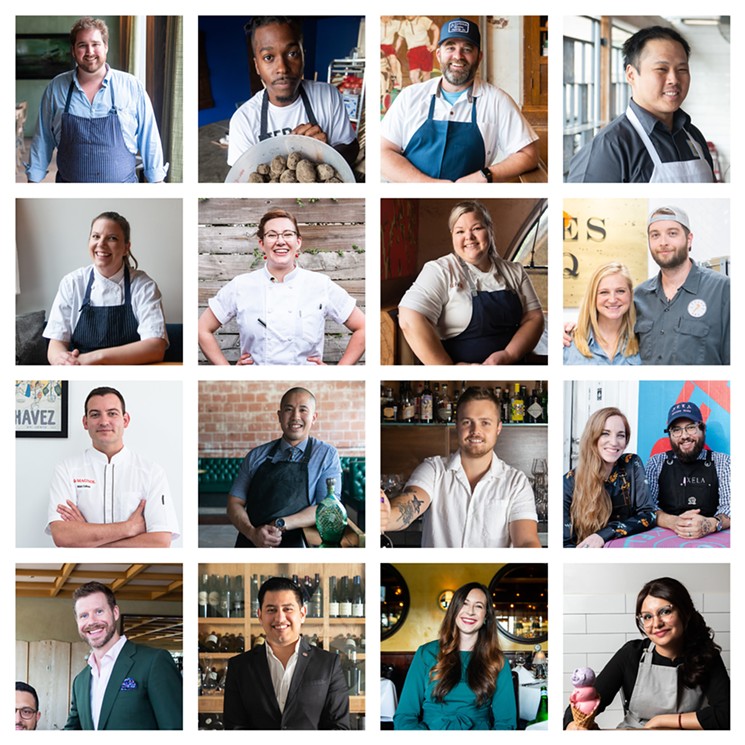 This year's 2019 class of Rising Stars, as presented by StarChefs.com
Photo by StarChefs
In total, there will be 16 dishes, 16 wine pairings and two signature cocktails, prepared by some of the city’s hottest rising stars right now. Bobby Matos of State of Grace, for example, will be serving a ginger-gochujang glazed beef rib and fried oyster loaf over Texas toast. Drake Leonards of Eunice will have Gulf blue crab and shrimp étouffée.

Jonny Rhodes of Indigo, winner of the Game Changer award, will be serving what he calls “Slum Village,”, an ash-aged potato with okra, créme, shallots, thyme.

Meanwhile, Pastry chef Meredith Larke of Uchi Houston will tantalize taste buds with a foie gras candy bar, and sommeliers Andres Blanco of Caracol and Lindsay Thomas of Pappas Bros. Steakhouse will be serving wine pairings. There will also be a carving station of jamon iberico from Spain, as well as cocktails by rising star bartenders Tommy Ho of Anvil and Westin Galleymore of Underbelly Hospitality Group.

Tickets for the Tuesday, December 10, 2019 event are $85/general admission or $125/VIP entry, with a portion of the proceeds benefiting I’ll Have What She’s Having (IHWSH), which supports women in the restaurant industry.