Fish Friday: These Houston Restaurants Are Serving Up Meat-Free Eats During Lent 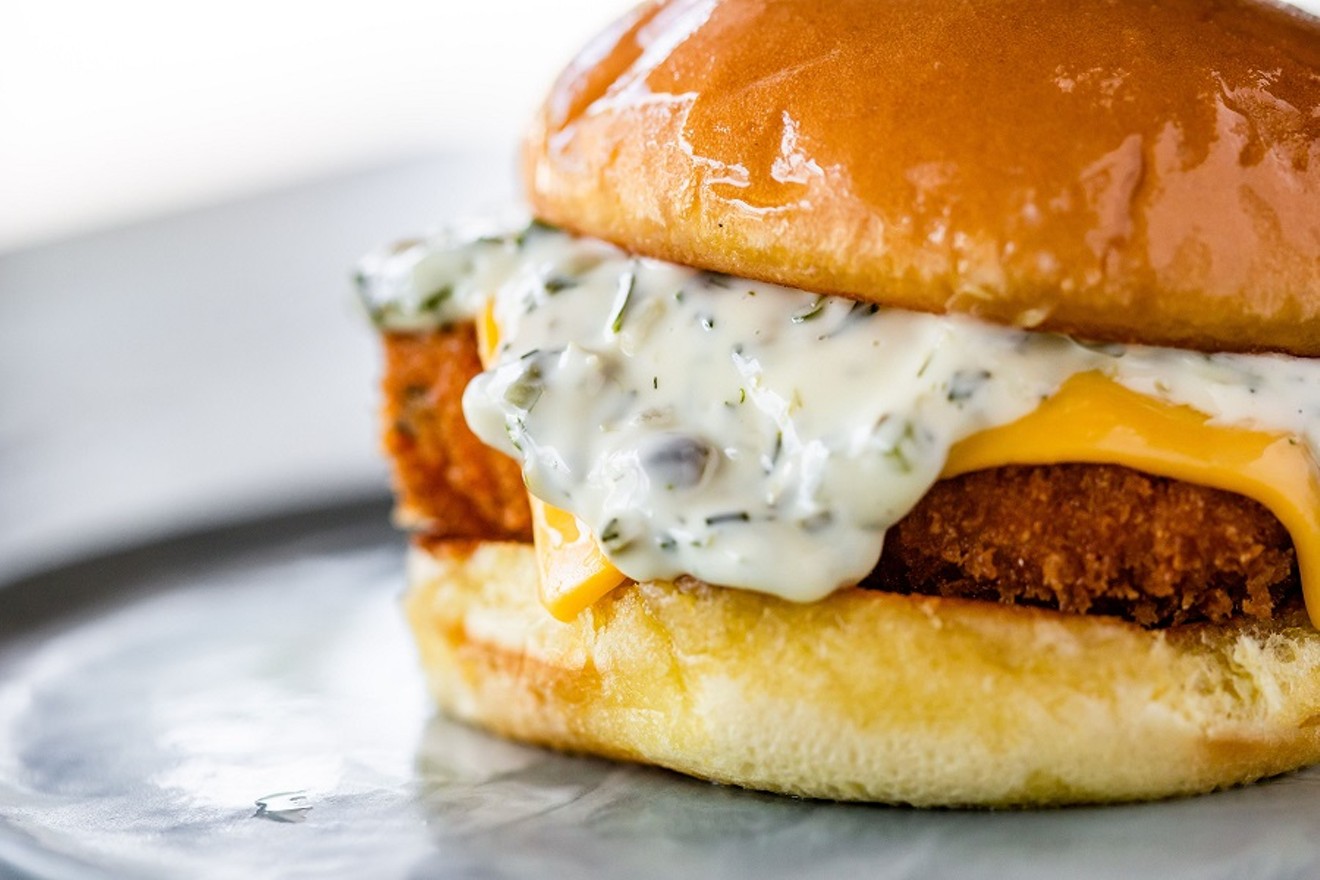 Riel's Fish-R-Filet will make any Friday during a good one. Photo by Kirsten Gilliam
The 40 days of Lent run from Ash Wednesday, March 2 through Thursday, April 14, with Good Friday falling on Friday, April 15 this year. While it’s known as a time of sacrifice for many, those participating in meat-free Fridays do not have to sacrifice flavor, as these Houston restaurants are proving. From Fish Friday specials and top-notch fish sandwiches to meat-free menus featuring seafood and vegetarian options, here is where to eat in Houston this Lenten season.

Doris Metropolitan, 2815 South Shepherd
The Israeli steakhouse stunner will have rotating fish specials on Fridays throughout the Lenten season, including its famed Moroccan Fish, a Gulf fish served with robust tomato sauce and Challah bread.

Etoile Cuisine et Bar, 1101-11 Uptown Park
Chef Philippe Verpiand will be offering his own special bouillabaisse each Friday, lunch and dinner, from March 4 through April 15. Much like the traditional stew which originated with Marseille fishermen, Verpiand's bouillabaisse features freshly caught fish in a slow-simmered seafood broth and is priced at $25 for lunch and $40 for dinner.

Feges BBQ Spring Branch, 8217 Long Point
The Spring Branch locatino will over a Shrimp & Grits special every Friday throughout Lent. Guests can dig into yellow corn grits, Carolina shrimp and maque choux for $17.

Firehouse Subs, multiple locations
For the first and last Fridays of the Lenten Season (Friday, March 4 and Good Friday, April 15), Firehouse Subs will offer double Firehouse Rewards points on the purchase of a tuna salad sub.

Golden Chick, multiple locations
Golden Chick is bringing back its Butterfly Shrimp just in time for Lent, offered now through Sunday, April 24, available on its own or as a combo meals with either Southern Fried Catfish pieces or Golden Tenders. 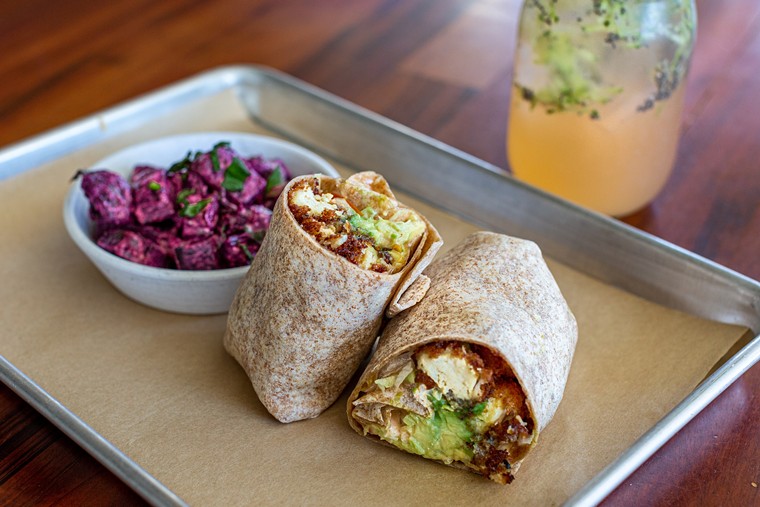 Monkey's Tail, 5802 Fulton
Monkey’s Tail will be serving mudbugs every Thursday through Sunday while they're in season. Choose between regular boiled crawfish or  jalapeño flavors for $10 per pound and add on corn, potatoes, sausage and dipping sauces; or try the new Crawfish Enchiladas, served daily for $12.

Paulie’s, 1834 Westheimer
Every Friday from March 4 through Good Friday on April 15, owner and chef Paul Petronella will have an array of Lenten dishes available, from fusilli pesto and salmon to the spinach, feta and roasted tomato Yezzi Panini.

Riel, 1927 Fairview
Chef Ryan Lachaine's Fish-R-Filet is available all-day on the to-go menu, or on its happy hour menu alongside crawfish rolls and booze specials from $4 beer to $7 French 75s.

Slowpokes, 2925 Richmond, 8147B Long Point,1203 West 34th
Try the Avocado Smash served open-faced on sourdough with avocado, arugula, and tomatoes; or the When in Roma, a sub made with with pesto, Roma tomato, fresh mozzarella, arugula and balsamic vinaigrette served on sourdough.

Spanish Village, 4720 Almeda
The iconic Tex-Mex restaurant is back in action with its original recipes, including seafood and vegetarian options like shrimp tacos, fajitas and enchiladas, nachos Monterrey, cheese enchiladas and spinach-artichoke enchiladas.

Taco Cabana, multiple locations
Taco Cabana is offering a Shrimp Tampico taco and Shrimp Tampico quesadillas for a limited time, beginning March 2 at all Texas TC locations.
KEEP THE HOUSTON PRESS FREE... Since we started the Houston Press, it has been defined as the free, independent voice of Houston, and we'd like to keep it that way. With local media under siege, it's more important than ever for us to rally support behind funding our local journalism. You can help by participating in our "I Support" program, allowing us to keep offering readers access to our incisive coverage of local news, food and culture with no paywalls.
Make a one-time donation today for as little as $1.