Mary J. Blige Celebrates Her Big Year on Tour and in Houston 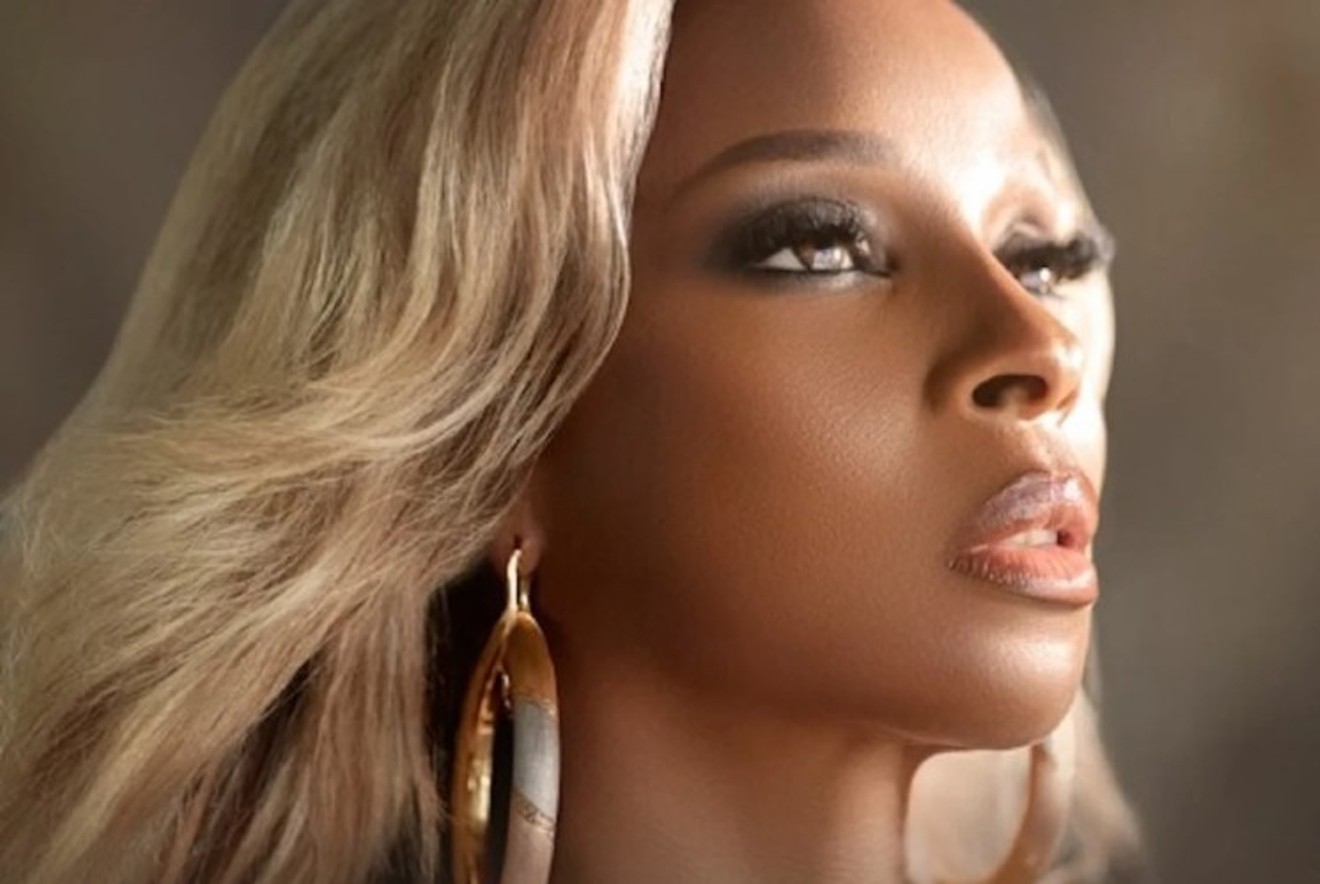 Mary J. Blige is headed to Houston this October Album cover art
Mary J. Blige is having a moment and she’s making it a family affair this fall. The legendary R&B singer  has garnered some eye-popping accolades recently and she plans to celebrate those honors with new and longtime fans on a 23-city arena tour. Dubbed the Good Morning Gorgeous tour, the run begins in mid-September and will stop at Houston’s Toyota Center on Saturday, October 1. Presales are now available for American Express cardmembers and general public sales begin at 10 a.m. Friday, June 17, via the Black Promoters Collective website.

Blige is a national, artistic treasure who has nearly three dozen Grammy nods and nine Grammy wins along with scores of awards from the American Music Awards, ASCAP, BET, Billboard, etc. Songs like “You Remind Me,” “One,” “Be Without You,” “Real Love” and “No More Drama” shine from her catalog of albums, eight of which have gone multi-platinum. Already an iconic singer, Blige expanded her entertainment career into acting with similar success. She’s earned SAG, Golden Globe and Academy Awards nominations for her work, most notably for the 2017 film Mudbound, and (in our humble opinion) is one of most fun characters from the Netflix series The Umbrella Academy, which releases its new season this month.


Known simply as “Mary J” to fans, Blige is having a defining moment in 2022. In February, the “Queen of Hip Hop Soul” was part of a Super Bowl halftime show which put hip hop front and center, alongside Dr. Dre, Eminem, Snoop Dogg and Kendrick Lamar. She arguably stole the show. She released her latest album, Good Morning Gorgeous, last month with featured artists Usher, Anderson .Paak and DJ Khaled, and launched Strength of a Woman Festival, her own music and comedy festival, which included a summit with workshops and panels focused on entrepreneurship for minority and women-owned businesses. Blige was recently recognized as one of 2022’s 100 Most Influential People by Time Magazine and was Billboard’s 2022 ICON Award honoree.

The tour, presented by Hologic and the Black Promoters Collective, will feature fellow Grammy-winning artist Ella Mai and Detroit singer/songwriter and social media breakout artist Queen Naija. Tickets range from $69.50 to $189.50 for the tour, Blige's first run of concerts since the start of the pandemic.
KEEP THE HOUSTON PRESS FREE... Since we started the Houston Press, it has been defined as the free, independent voice of Houston, and we'd like to keep it that way. With local media under siege, it's more important than ever for us to rally support behind funding our local journalism. You can help by participating in our "I Support" program, allowing us to keep offering readers access to our incisive coverage of local news, food and culture with no paywalls.
Make a one-time donation today for as little as $1.