Because Nobody Asked, Here Are Our Predictions For The Academy Award Nominations 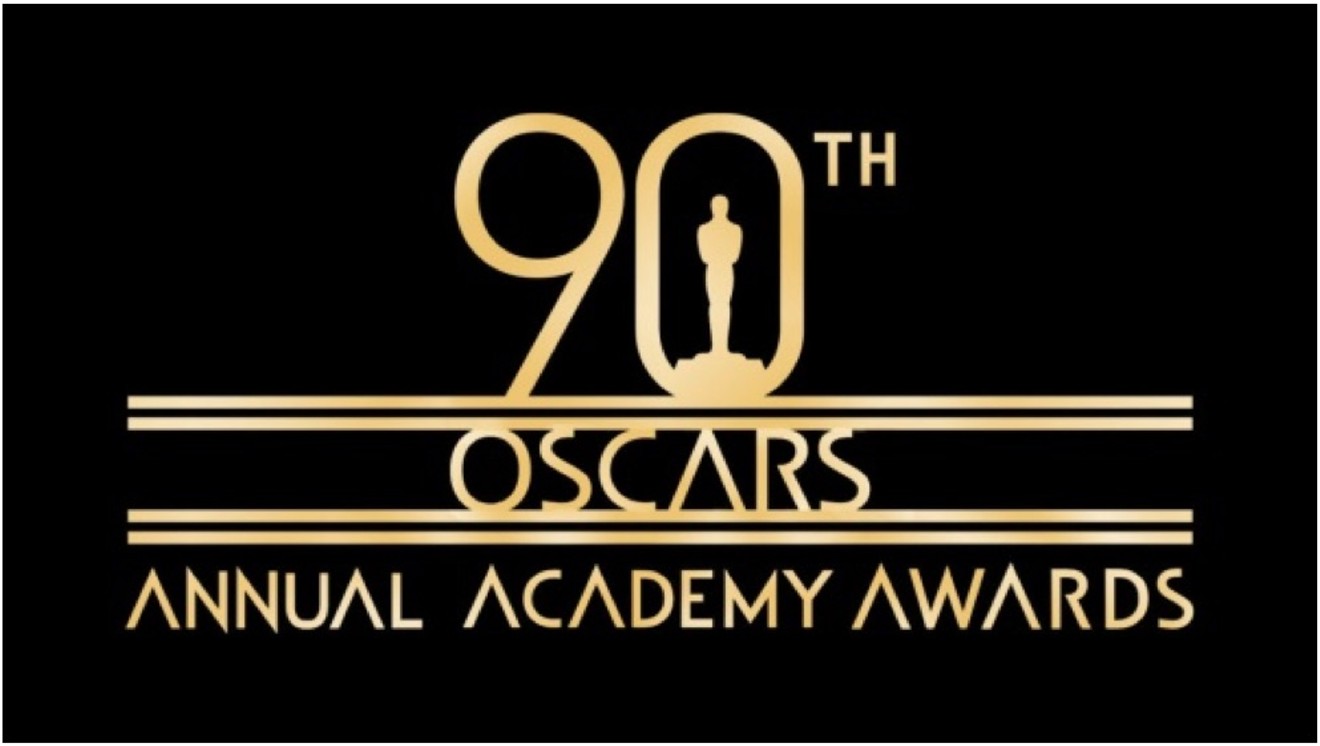 AMPAS
The nominations for the 90th Academy Awards will be released tomorrow morning. Maybe you’re a big awards fan and waiting with bated breath, maybe you’ve been too busy dealing with work and/or kids to pay much attention, or maybe the events of the last 12 months have crushed your spirit to the point you just don’t care anymore. There’s no judgment here either way.

Regardless of your interest, the nominations are coming. 2017 was kind of a weird year. It was down in terms of overall ticket sales thanks to a number of high profile bombs (Baywatch, Valerian) and in spite of a number of releases that were either greatly anticipated (Star Wars: The Last Jedi, Spider-Man: Homecoming, Wonder Woman) or surprise successes (Get Out, It, Wonder). Indeed, few of the most visible awards season films made much of a dent at the box office.

We’re also seeing further – if halting – strides in recognizing female filmmakers and actors and directors of color. A possible post-Moonlight backlash never materialized, and in the wake of #MeToo and the Harvey Weinstein revelations, this is a trend that will hopefully continue.

Being what passes for a movie critic here at the Press, it falls to me to offer my prognostication as to the likely nominees. As always, the author is not responsible for any gambling losses incurred.

ACTRESS IN A SUPPORTING ROLE

We start off with what might be this year's most loaded category. Any of the top four listed could walk away with the statue, and the depth continues into the third tier (a Paulson nomination isn’t even *that* much of a stretch). I threw Plaza's name in there because the world needs more Aubrey Plaza.

ACTOR IN A SUPPORTING ROLE

Fun fact, Stuhlbarg was in three great/very good movies this year (Call Me By Your Name, The Shape of Water, The Post), and he could easily have secured a nomination for any of them. Having said that, he’s got some competition.

The Shoo-Ins: Coco, The Breadwinner, Loving Vincent
The Contenders: The Lego Batman Movie, Ferdinand
The Long Shots: Boss Baby, My Entire High School Sinking into the Sea, The Girl Without Hands

This is the weakest slate of American animation releases in a very long time. Maybe ever. Coco is hands down the best here, but it’ll be interesting to see how foreign the Academy goes.

The Shoo-Ins: "Remember Me" (Coco), "This is Me" (The Greatest Showman), "Evermore" (Beauty and the Beast)
The Contenders: "The Mystery of Love" (Call Me By Your Name), "Stand Up for Something" (Marshall)
The Long Shots: "Mighty River" (Mudbound), "Captain Underpants Theme Song" (Captain Underpants), "Home" (Ferdinand)

See also Animated Feature Film. Do people even remember songs from non-cartoon movies anymore? Did enough people watch The Greatest Showman to give “This is Me” a shot? Am I the only one disappointed “Evermore” wasn’t a Led Zeppelin homage?

Prediction: "Remember Me," "This Is Me," "Evermore," "The Mystery Of Love," "Mighty River"

The Shoo-Ins: Call Me By Your Name, Molly’s Game, Wonder
The Contenders: Mudbound, The Beguiled, All the Money in he World
The Long Shots: Logan, Last Flag Flying, The Disaster Artist

Is it just me, or did Last Flag Flying completely get overlooked this year? It wasn’t bad at all, though Bryan Cranston’s performance was a little over the top, It’s just weird that Richard Linklater, who was the toast of the town three years ago with Boyhood, is being essentially ignored this time around.

Prediction: Call My By Your Name, Molly’s Game, Wonder, All the Money in the World, Mudbound

The Shoo-Ins: Lady Bird, Get Out, Three Billboards Outside Ebbing, Missouri
The Contenders: The Shape of Water, The Big Sick, The Post
The Long Shots: Phantom Thread, Dunkirk, Darkest Hour, I, Tonya

Another tough category, with the top three up there all being worthy candidates. Get Out may not ultimately be able to overcome the late runs by Lady Bird and Three Billboards, especially after the latter’s Globes wins, but it should still earn a nom.

Prediction: Get Out, Lady Bird, Three Billboards etc, The Shape of Water, The Post

ACTOR IN A LEADING ROLE

It feels kinda cheap going with Oldman, because Darkest Hour was not very good (it was the 3rd best Dunkirk-related film this year). I also don’t see how the Academy ignores an allegedly retiring DDL or Serious Hanks. Chalamet was great, and Kaluuya was pretty good. I’d be surprised if the cloud currently following Franco doesn’t torpedo his chances, and Serkis may yet win something for a motion capture performance, just not this year.

ACTRESS IN A LEADING ROLE

It’s a two-person race, as far as I’m concerned, and as much as I loved The Shape of Water, McDormand and Ronan are going to be neck and neck on this until the bitter end.

I’m guessing Greta Gerwig won’t be overlooked after that Golden Globes fiasco, but who knows? The whole “up to 10 Best Picture nominees” makes those Director noms that much more important, and even more awkward when the Director doesn’t win (right, Tom McCarthy?). I think Gerwig will be on the short list, but at whose expense?

The Shoo-Ins: Lady Bird, Dunkirk, The Shape of Water, Get Out, Three Billboards Outside Ebbing, Missouri
The Contenders: The Post, Call Me By Your Name, The Florida Project, I, Tonya
The Long Shots: The Big Sick, Mudbound, Wonder Woman, Battle of the Sexes, Last Flag Flying

Box office aside, this was a pretty strong year for film, and my top five have changed up quite a few times in just the last month. I think we’ll see eight nominees, with the caveat that I haven’t gotten the actual number right since the Academy expanded the field in 2009.

Prediction: Lady Bird, Dunkirk, The Shape of Water, Get Out, 3B, The Post, Call Me By Your Name, The Florida Project