A Rockets Book For the Diehard Fan in Your Life, or You 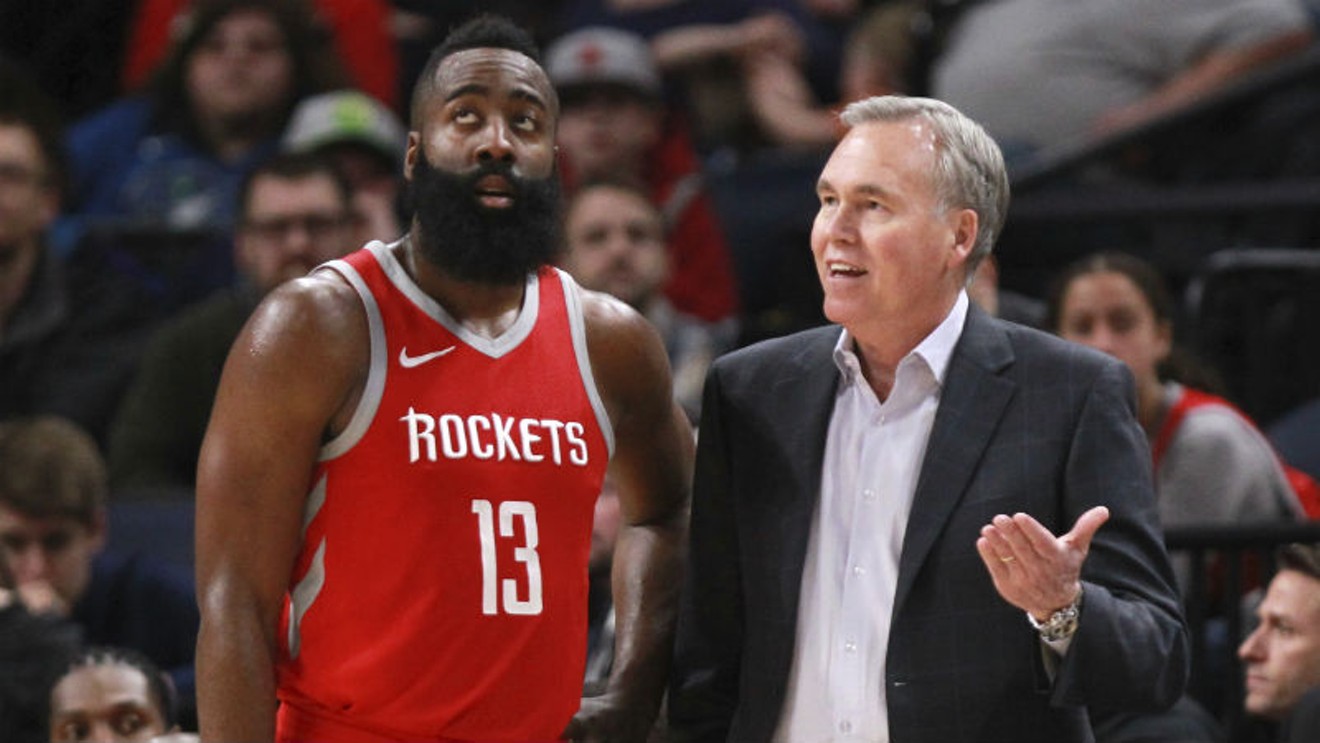 100 Things for the Die Hard Rockets fans Photo by the Associated Press, used by permission/Courtesy of Triumph Books

This volume, written by Houston Chronicle Rockets beat writer Jonathan Feigen, offers a unique insight on the individuals, teams, and moments that shaped the franchise as we know it today. Whether Feigen is describing Mario Elie’s Kiss of Death, the championship seasons that cemented the Rockets’ place in NBA history, or recounting player profiles from Hakeem Olajuwon to Zhou Qi, one thing is clear: Even the most diehard of Rockets fans will learn a good amount they never knew.

“Know And Do” is a little bit of a stretch, as only five of the 100 sections are something you could add to your bucket list. Examples include visiting Olajuwon’s statue, sitting with the Red Rowdies, and traveling to the Basketball Hall of Fame in Springfield, Massachusetts. If they put the inductees in order by height, you’d start and end with two different Rockets legends: Calvin Murphy (5’9”) and Yao Ming (7’6”).

A Rockets compendium of knowledge
Photo courtesy of Triumph Books
The book is still very informative while also mixing in a dose of opinion, such as explaining how the Rockets were still “legitimate” champions even though they never faced Michael Jordan’s Bulls in the Finals. If a player/coach did not pan out as predicted (i.e. Charles Barkley) then Feigen explains the reasons the situation might have turned out the way it did, and maybe also crack a joke or two if there’s an opportunity. (Keep in mind, there are many opportunities to make jokes when writing about Charles Barkley and Dwight Howard.)

The book is up to date, so there are updated facts all the way until the crushing 4-3 defeat against the Golden State Warriors in last year’s Conference Finals. Any fan can relate to the stories behind CP3 and The Beard, and they are included often.

Overall, this is a good read for both dedicated and indifferent fans alike. Feigen has collected what can be considered a modernized encyclopedia of every essential piece of knowledge there is to learn about the Houston Rockets — and turned it into one heck of a book. I would definitely recommend this as a Christmas gift — that is, for either yourself or another Rockets fan in your life.
KEEP THE HOUSTON PRESS FREE... Since we started the Houston Press, it has been defined as the free, independent voice of Houston, and we'd like to keep it that way. With local media under siege, it's more important than ever for us to rally support behind funding our local journalism. You can help by participating in our "I Support" program, allowing us to keep offering readers access to our incisive coverage of local news, food and culture with no paywalls.
Make a one-time donation today for as little as $1.