The Sadness of He-Hulk Explained 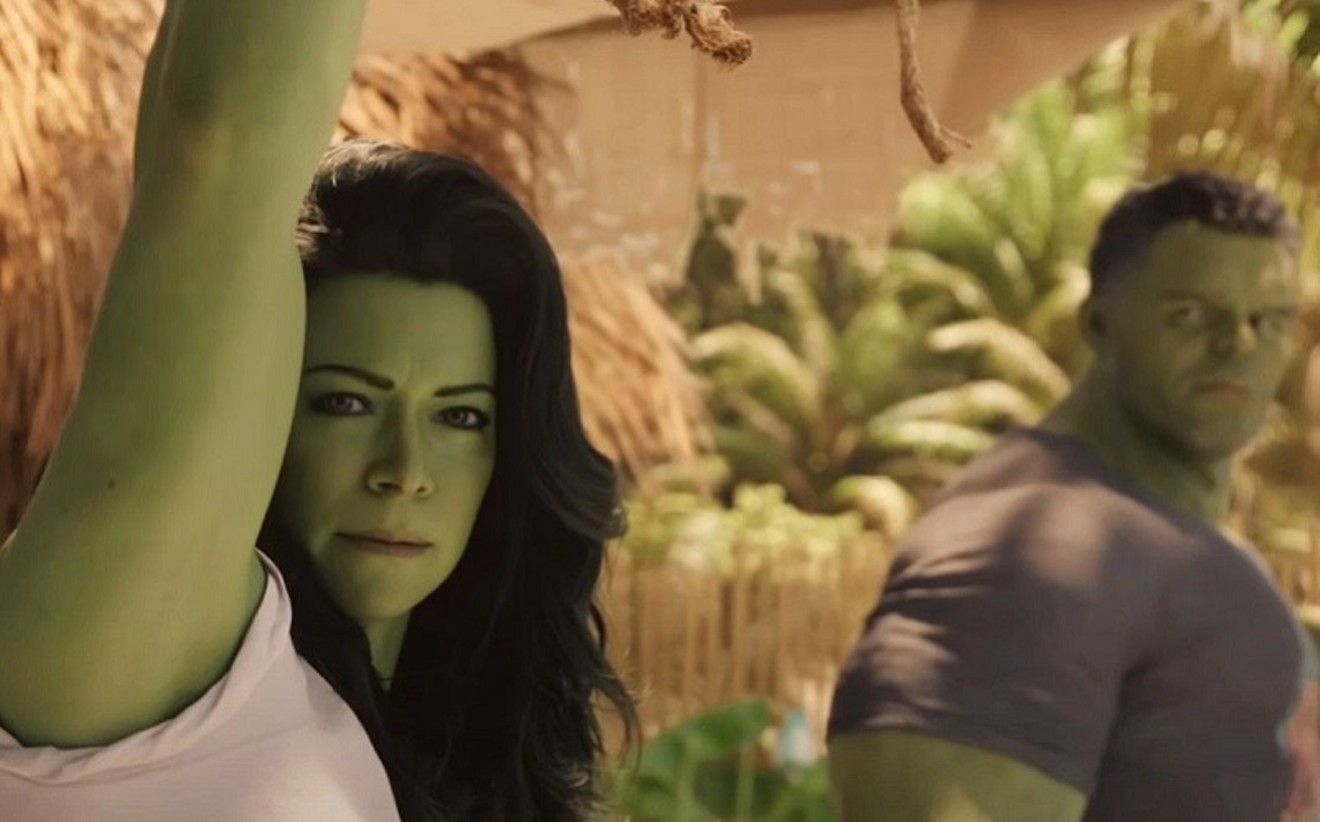 Bruce was looking for a codependency, and he couldn't have it. Screenshot from She-Hulk: Attorney at Law

I expected She-Hulk: Attorney at Law to be hilarious, and it was. What I didn’t expect was how sad it would make me for Bruce Banner.

The show continues the main emotional theme of many Disney + Marvel shows: how people deal with trauma. Most of the first episode of She-Hulk is about Bruce Banner guiding his cousin Jennifer Walters, through her new Hulk powers out in a secluded part of Mexico.

While it’s portrayed as a both a training montage and a subversion of that trope thanks to Jen’s unexpected comfort with being a Hulk, beneath the surface is a deep conversation about processing upsetting events. They may be throwing rocks and doing yoga, but what they are really doing is arguing about healthy processing of anger and grief.

It’s pretty clear that Bruce, for all the incredible work he has done trying to come to terms with the Hulk over 15 years, still has a long way to go. He isn’t just helping Jen learn how to be green, super strong, and angry. He is begging her to be his new support system.

At the point of She-Hulk, the original Avengers are nearly completely disassembled. Natasha, Tony, and Steve are dead, Thor is off-world, and Clint has retired to be with his family. If the credit scene in Shang-Chi is any sign, Bruce is the only semi-active member of the main six, and he appears to mostly be working in a scientific capacity.

This isn’t just the loss of a superhero team for Bruce. The absence of the Avengers leaves him without a group of people who both contain and enable his violence. Bruce could be secure knowing that a Hulk outburst would be reined in by his team, either through Tony’s technology or Natasha’s persuasion. On top of that, there would always be threats that required Hulk to smash. The part of Bruce that needed Hulk to act out his rage and unprocessed trauma would have an outlet. He is essentially a high-functioning rageaholic.

With that gone, Bruce doesn’t know who he is anymore. Though he is clearly very sorry for having caused Jen’s transformation, it’s impossible to miss his glee when he gets to start using her as a project. By trying to force her to go through his program, Bruce has gained a stand-in for the Avengers that he hopes will once again define him. She is a cure for his loneliness, a new Hulk that will need him for years.

Jen rejects this, even if she never outright says it’s because she figures Bruce’s co-dependent plan out. She correctly points out that the Avengers compounded Bruce’s trauma, not eased it. While she obviously loves her cousin, she has no desire to abandon her life and dedicate herself to his improvement and sense of belonging.

It’s this rejection that pushes Bruce almost into a classic Hulk rage. He can’t admit that what he really wants is someone to depend on him the way the Avengers did. He wants to feel like he’s saving the world through Jen, two damaged people who have no choice but to occasionally be monsters. Bruce constantly portrays Hulkdom as a thing that was thrust upon them, never admitting to himself that he purposely caused the events that created the Hulk in the first place.

Jen going back to being a lawyer destroys Bruce’s fragile fantasy. She’s doing what he could not because she has spent years learning how to deal with the anger that nearly destroys Bruce. It makes him feel like he’s wasted a huge chunk of his life. The Hulk cost him much of his career and the woman he loved. Being an Avenger gave his pain a sense of purpose, but all that’s left is a tiki bar where he and Tony used to drink and reminiscence. Then, he and Jen destroy even that in their fight.

It's not as hopeless as it sounds. Bruce ultimately comes to terms with it and sees Jen off back to Los Angeles. There’s no missing the sadness in his voice and stance, though. He wanted Jen to need him the way the Avengers did, to give Hulk meaning. She couldn’t do that, and it was heartbreaking.

She-Hulk: Attorney at Law airs on Disney + on Thursdays.
KEEP THE HOUSTON PRESS FREE... Since we started the Houston Press, it has been defined as the free, independent voice of Houston, and we'd like to keep it that way. With local media under siege, it's more important than ever for us to rally support behind funding our local journalism. You can help by participating in our "I Support" program, allowing us to keep offering readers access to our incisive coverage of local news, food and culture with no paywalls.
Make a one-time donation today for as little as $1.