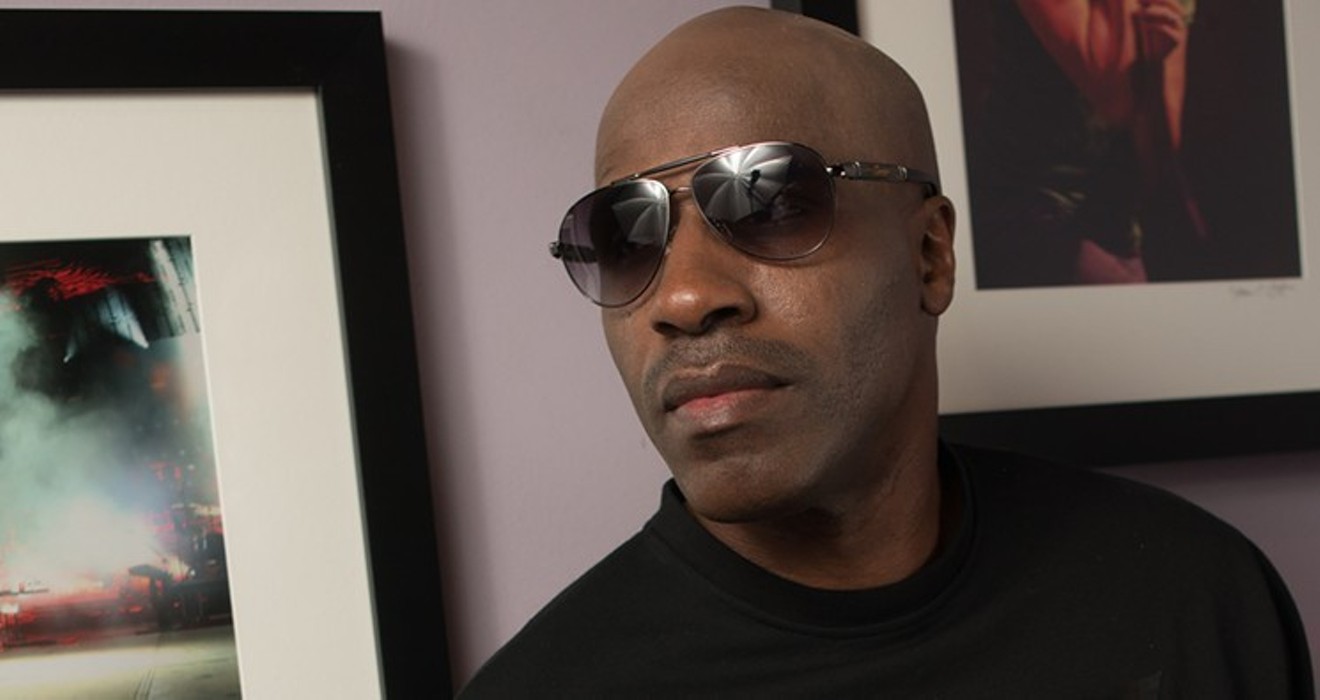 My boyfriend begged me for months to give him head, and when I finally did, I accidentally bit him; not enough to break skin, but a bite nonetheless. He got mad and pushed me off of him. I told him I was sorry, and he accepted my apology, but I feel embarrassed by the way he handled the situation.

I told him I don’t give head, but he wore me down with his persistence. I don’t see how he could be so insensitive knowing it was my first time. Am I being over-dramatic or was he being a jerk?

How do you accidentally bite a dick? Was it wrapped in hot dog buns and covered in relish and mustard? Yeah, your dude was being a jerk. There’s a learning curve for everything. That being your first time, he should’ve been happy to be getting some mouth, period.

I don’t do this for everybody, but what’s his weekly work schedule? I’ll come through next week and stand in for him till you get it right.

I’m a 21-year-old man dealing with a woman who feels like the only time I’m physically affectionate toward her is when I want sex. I’ll admit that I’m not the holding-hands type, but I don’t mind cuddling up with her on the couch to watch a movie.

She is very adamant about me being more affectionate, but I feel as though I’m doing all I can to make her feel special without feeling awkward, or trying to be somebody I’m not. I don’t know what else to do. You’re the Clean Up Man, help me out bro.

When you’re in a relationship with a woman and you consistently ignore her requests for a need, eventually she will get someone else to fill that need. The effort you put into a romantic relationship is kin to anything else in life that's worthwhile. You get out what you put in.

Hold the woman’s hand, man. The next time you’re in public, hug and kiss her. Sit or stand extra close. In fact, the next time you sense a dispute brewing, grab her hand and pull her down to the floor to pray with you. That’ll teach her not to question your affection.

I HAVE TRUST ISSUES FROM BEING ABANDONED

Mistrust seems to play a dominant role in my life. I was abandoned at birth by my father, and then my mother, who left me with my grandmother when I was eight years old so she could run off and push "restart" on her life with a new man.

Being a girl is hard when the closest person to your age is 53 years older than you. Although I’m grateful for my grandmother raising me, I missed the whole going out doing girlie things with my mother like all my friends experienced.

Since my grandfather was deceased, I never had a man around to give me an example of how a man is supposed to treat me because both the men my grandmother dated after him were losers. I’m 27 and have been in three bad serious relationships overall.

The girl who I thought was my best friend spread a nasty rumor about me, and had some girls from the neighborhood jump me. This culminated in CPS taking my kids from me and giving them to my elderly grandmother. What’s the use in trusting people when in the end, they’ll just burn you?

Fear of abandonment is one of the main components of an inconceivable relationship.

Until you heal yourself of your own shame and doubts of abandonment, you won’t be able to give yourself a fair chance at a healthy relationship with people who might do right by you.

Here’s the backstory: My dad, who I just found out about two years ago, is dying of cancer. Supposedly, he’s got just a couple of months to live. Since I found out about him, we've become really close. I met his other children and his wife, and they are friendly, but besides the younger son, who is my age, 37 (I’m six weeks younger), I’ve always felt they didn’t really like me.

My dad owns his own business, which his oldest son now runs, and he owns a few properties around town. I don’t know of all his assets, but whatever is there, according to his younger son, his children and wife will get everything. He didn’t raise me, but he also never paid child support, and my mother never filed against him because I was a love child.

I’m indifferent toward demanding money from him since our personal relationship is so new. But I’m wondering, since I am his biological son, should I feel some type of way that I’m not mentioned in his will?

Thy Will Be Done:

I can’t tell you how you should feel. Only you can do that. But if your dad dies, and it’s confirmed that he left you nothing, it shouldn’t be a big deal, since admittedly you’re indifferent to benefiting financially from his death.

Ask Willie D appears Thursdays at willied.com/ask-willie-d, and come back next Thursday for more of his best answers.

Willie D is a member of the legendary hip hop band, the Geto Boys, the host and executive producer of the Willie D Live podcast, and an advice columnist for the Houston Press since 2013.
Contact: Willie D