Rockets Will Have a Long, Slow Road to Improvement 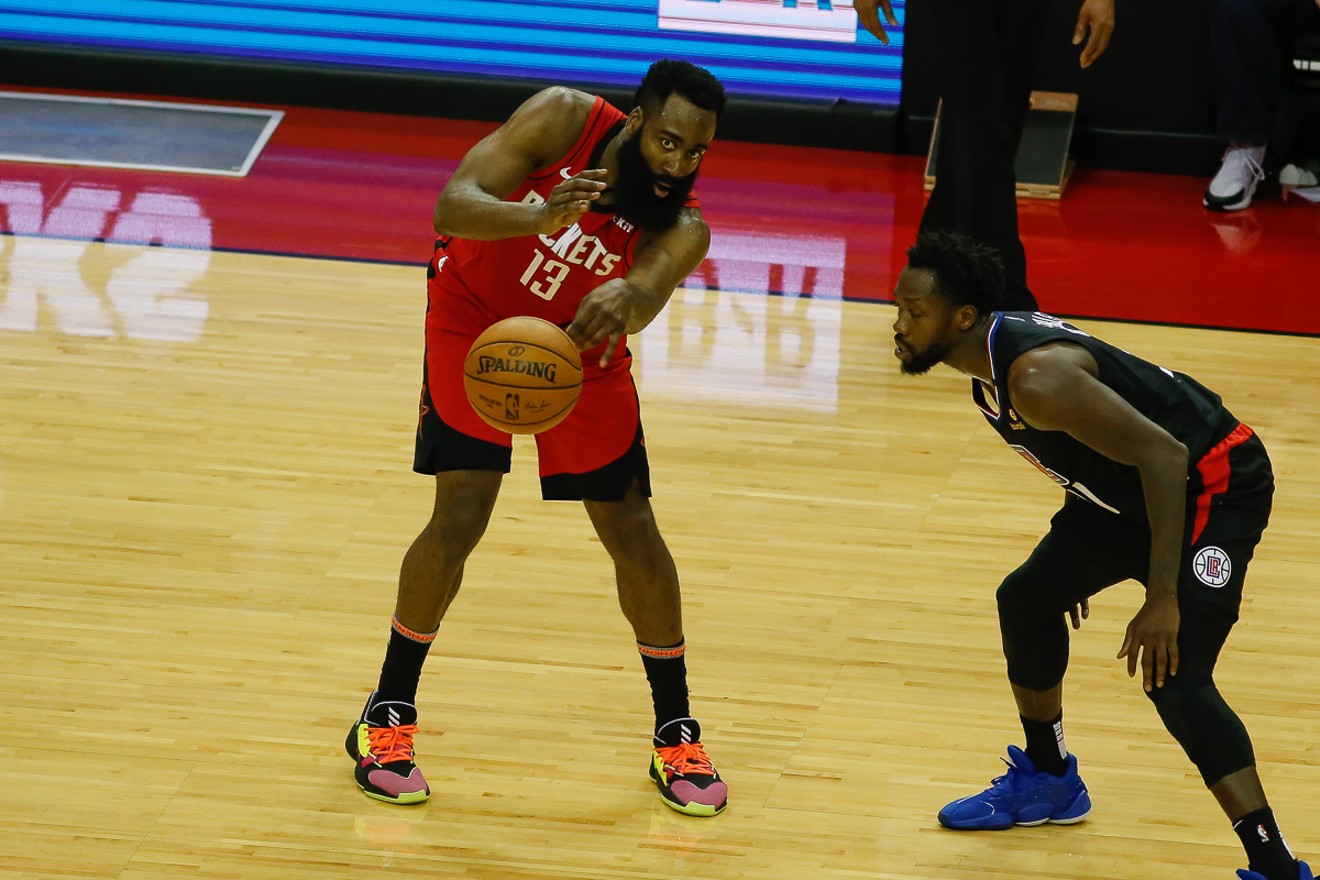 In or out, the Rockets will deal with the fallout of James Harden's demands for a while and it will slow the team's progress in the mean time. Photo by Eric Sauseda

On Wednesday night, with only two wins on the season, both against a young, rebuilding Sacramento Kings squad, the Rockets rolled into Indianapolis to face the Pacers without Christian Wood, Danuel House or Ben McLemore. House and Wood have relatively minor injures — Wood was a literal game-time scratch — and McLemore is still re-acclimating after returning from COVID isolation.

It should come as little shock that the Pacers ultimately rolled over the depleted Rockets even with James Harden, John Wall and a surging Eric Gordon on the floor. It was also, of course, set against the somber backdrop of an insurrection at the United States Capitol building earlier that afternoon.

But, even if we were to set these last couple of losses (and maybe the first two as well) at the feet of the injured reserve list, it underscores the long, slow road it will be for the Rockets to realize their full potential with this particular group of players, assuming the roster they have currently is the same one they have in March.

It would be easy to say we should set injuries aside, but that isn't how it works. Not only are they a reality for every team, but this year, above all, will strain the limits of rosters with COVID's impact across the league. Inside the 2020 bubble, there were such controls that the pandemic's impact was limited to nearly zero infections, but teams aren't in the bubble this year. We've seen already multiple missed games from players in various league mandated protocols and that will no doubt continue.

Players unable to play and practice means chemistry takes longer to build. That is especially true with a new coach. While the offensive scheme of Stephen Silas does bear some resemblance to former coach Mike D'Antoni's, there are plenty of differences that take time to learn. With a shortened training camp that did not include Harden plus a roster filled with new players, it could take months to find the fluidity they will need to compete for a playoffs spot let alone a title.

Then there is youth. As wonderful as Wood's early performances have been, he has never had to shoulder the burden of this many minutes and this much offensive and defensive responsibility. He will need to grow into that role and there will be bumps along the way.

Then there are new roles for rookies like Jae'Sean Tate and young veterans like Sterling Brown and David Nwaba. They are expected to be rotation-level contributors in a season where players will be in and out of the line up. Consistency, something needed by athletes, but particularly by young players, will be in short supply.

Finally, there is the looming cloud of Harden's still lingering trade demand. Does he still want out? Will the Rockets oblige him? What will the roster look like without their best and one of the best players in the NBA? We can only speculate, but the calls from team's interested in the former MVP are bound to only increase leading up to the trade deadline. At some point, GM Rafael Stone may be forced to choose between an unhappy star and a deal that would restock the roster with young talent and draft picks.

Until that happens, if it does at all, this team will remain in an awkward limbo, which won't be good for team unity, never mind chemistry.

Once the trade deadline passes and the dust settles, this could be quite a good team. But, it will take time to get there in a season with 10 fewer games. We will all just need to be patient and see if there will be time left to repair the damage that is done early in the season and hope they can right the ship as quickly as possible.
KEEP THE HOUSTON PRESS FREE... Since we started the Houston Press, it has been defined as the free, independent voice of Houston, and we'd like to keep it that way. With local media under siege, it's more important than ever for us to rally support behind funding our local journalism. You can help by participating in our "I Support" program, allowing us to keep offering readers access to our incisive coverage of local news, food and culture with no paywalls.
Make a one-time donation today for as little as $1.