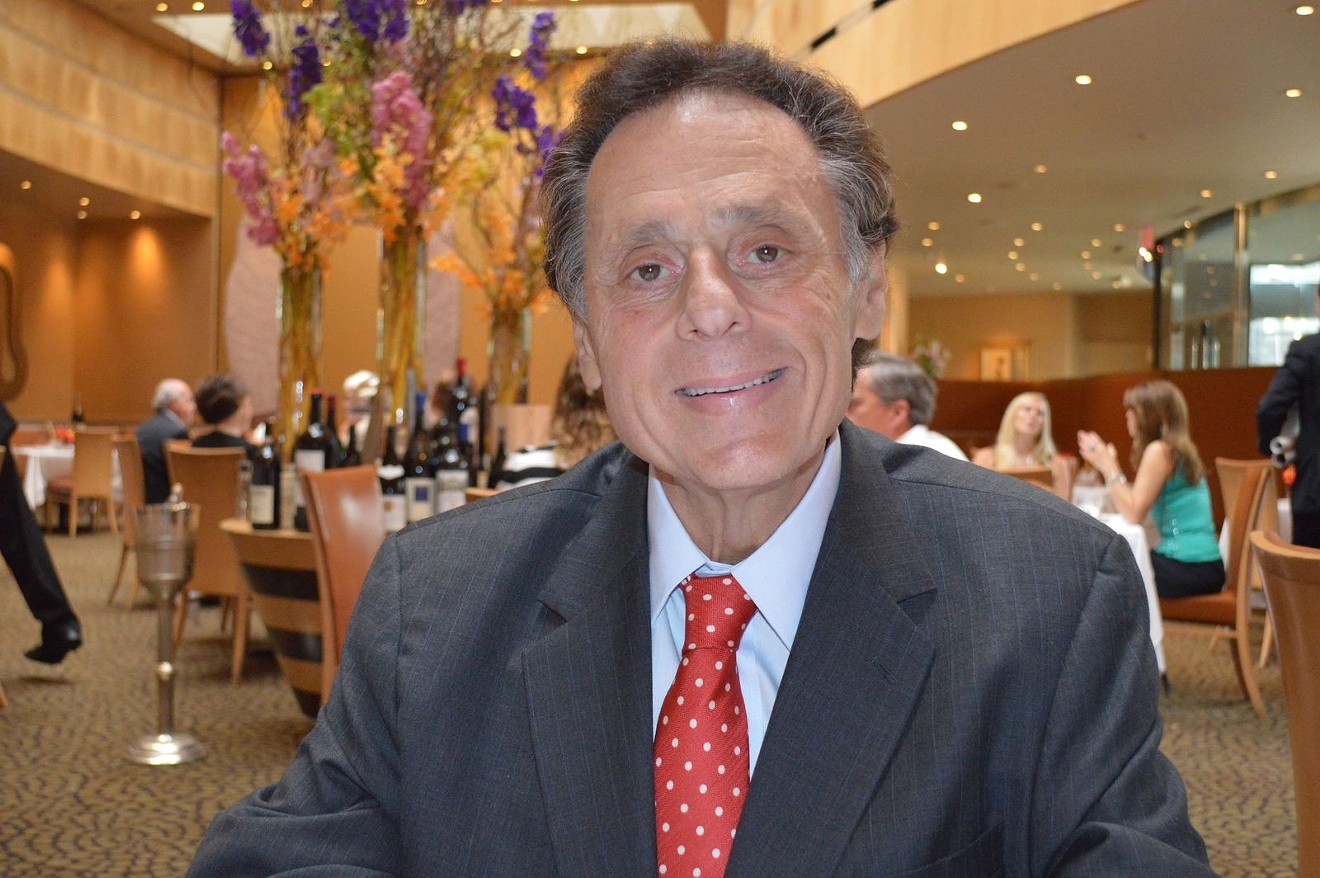 Vallone first opened his namesake restaurant on Sage in 1965 then later, on Post Oak Boulevard before ending up in Greenway Plaza in 2005. Italian food was not as ubiquitous in the Houston restaurant scene in the 1960s and 70s as it is nowadays. Vallone brought Neapolitan influences to his cuisine, inspired by his Neapolitan grandmother. His restaurant soon became a place to see and be seen with Houston's socialites and power brokers. Every sitting president since Lyndon B. Johnson has dined at Tony's over the years.

Vallone was often quoted saying, " I'm going out with pasta in one hand and fish in the other." He was a mentor to a number of local chefs and hospitality workers including Tony's current Executive Chef, Austin Waiter. He also employed a young Kate McLean as sous chef and then chef de cuisine, making McLean the first female chef to take on the role at the acclaimed restaurant.

McLean is a contributing writer to the Houston Press and interviewed Waiter after he took on the job at Tony's. When asked what is was like to work for a legend, Waiter told McLean, " It's crazy. He's got more energy than most of the staff in the building. Even me. You have to continuously take notes and stay on your game because he always wants to push forward...You learn so much every day working with him."

His passion and dedication to excellence earned him the respect of not only his peers and clientele but also the devotion of many employees, some of who worked for Tony's for over 40 years.

Donna and Tony Vallone.
Photo by Chuck Cook Photography
His wife and partner of 36 years Donna Vallone said in a press release, " I've lost the love of my life and best friend, but I will continue Tony's legacy."

A memorial service for Vallone will be held at a later date.
KEEP THE HOUSTON PRESS FREE... Since we started the Houston Press, it has been defined as the free, independent voice of Houston, and we'd like to keep it that way. With local media under siege, it's more important than ever for us to rally support behind funding our local journalism. You can help by participating in our "I Support" program, allowing us to keep offering readers access to our incisive coverage of local news, food and culture with no paywalls.
Make a one-time donation today for as little as $1.