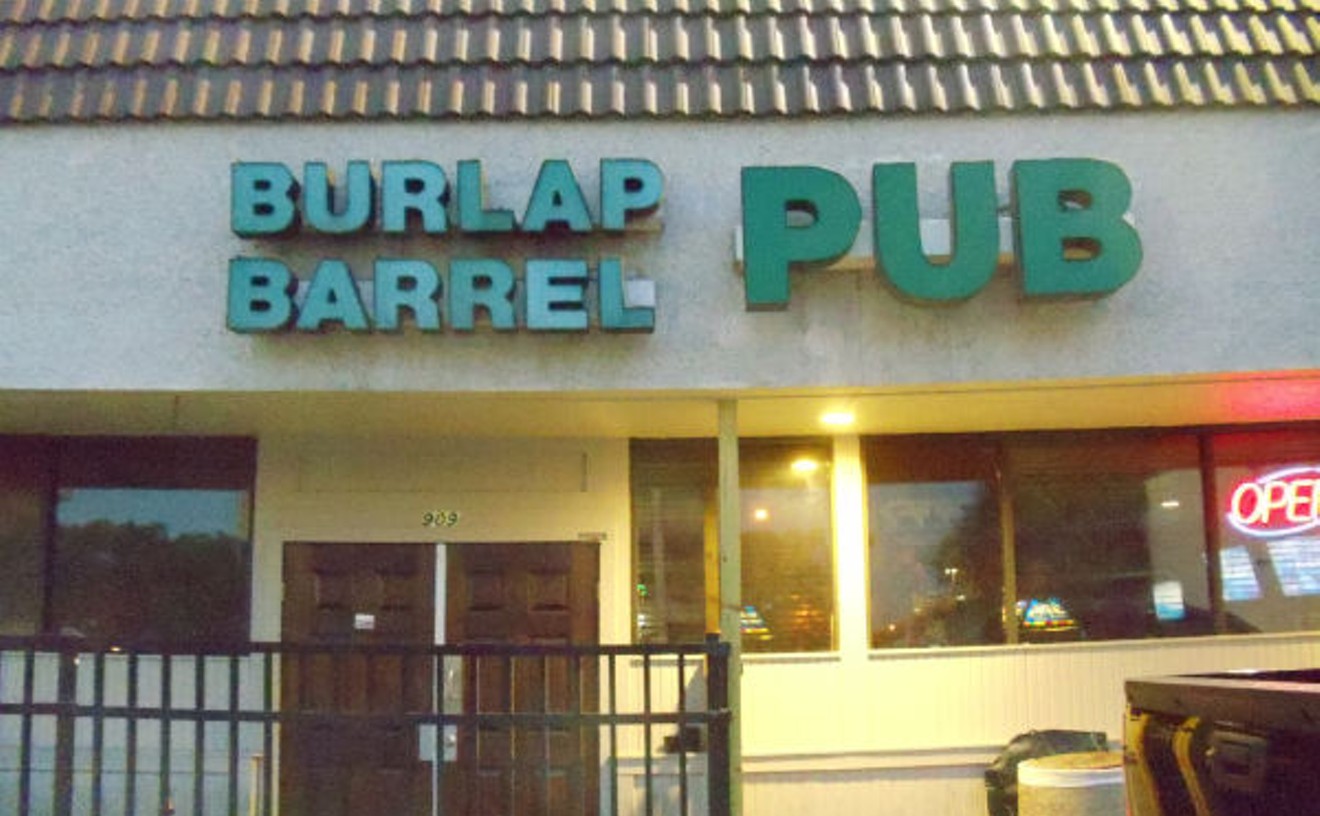 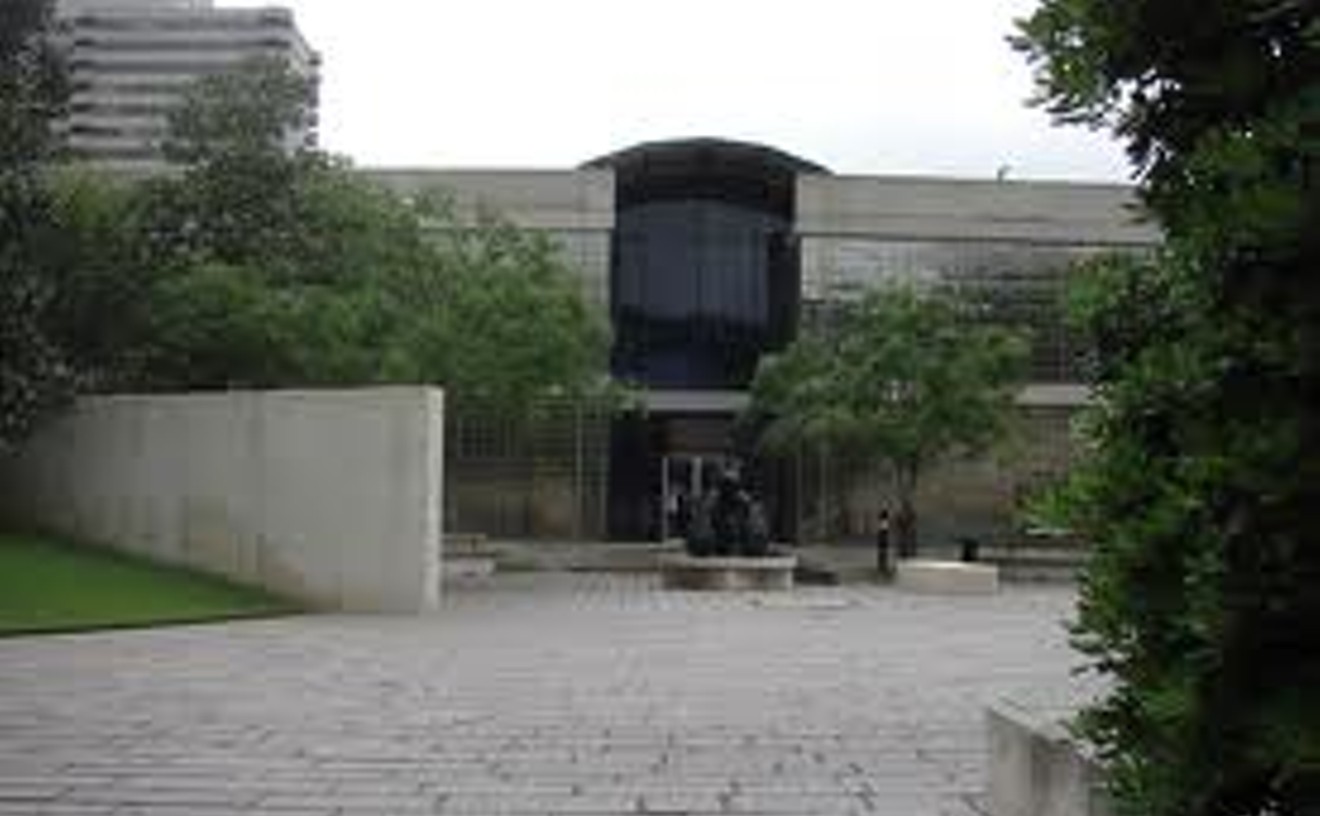 In Tracy Letts's nightmare Bug, Lance Marshall inhabited his character so fully, he put us on the edge of our seats out of sheer panic — and fascination. As the story went, way off-center skinhead Peter appeared in the squalid apartment of down-and-out Agnes, needing a place to crash. Suffering from delusions and medical experiments, this Gulf War vet — or so he claimed — was as screwed up as one could get. Yet Marshall revealed Peter's internal scars gradually, allowing the horrors to intensify. Those downcast eyes, ever-shifting, became beams. His doper shakes became paroxysms. The bugs were in there; they were growing under his skin. He was infested with them, with something deep and terrifying. He scratched and clawed at them. Love took a wicked-wrong turn as Peter zoomed into psychosis, dragging Agnes down with him. Marshall kept us mesmerized by this over-the-top, ultramodern Grand Guignol. He never let up. His unbearable pressure, nicely calibrated through director Ananka Kohnitz, reached full boil and blew the roof off Theatre Southwest. And that was before he wrenched out his tooth with a pair of pliers.

Playing a real-life diva is no walk in the park, especially when your model is opera diva assoluta Maria Callas. But we'd go anywhere with Celeste Roberts after her spellbinding performance in Terrence McNally's bit of open-heart surgery, Master Class. Without singing a note, Roberts conjured the very voice of Callas: attitude, star quality, insufferable ego and gigantic insecurities. As she drilled her hapless trio of students in the fine art of singing — when she permitted them a moment to perform — Roberts opened up Callas's private world that once included incredible fame, her brutish lover Aristotle Onassis, her nemesis Jacqueline Kennedy and her rival singers (although to be fair, there were no singers who could touch Callas). Roberts gave us the heartache without sentimentality, the talent behind the ego and the woman behind the myth. It's a tour de force role, full of earthy fire and bursts of volcanic temperament, and Roberts (one of Houston's finest artists) sailed into the stratosphere like a shooting star. 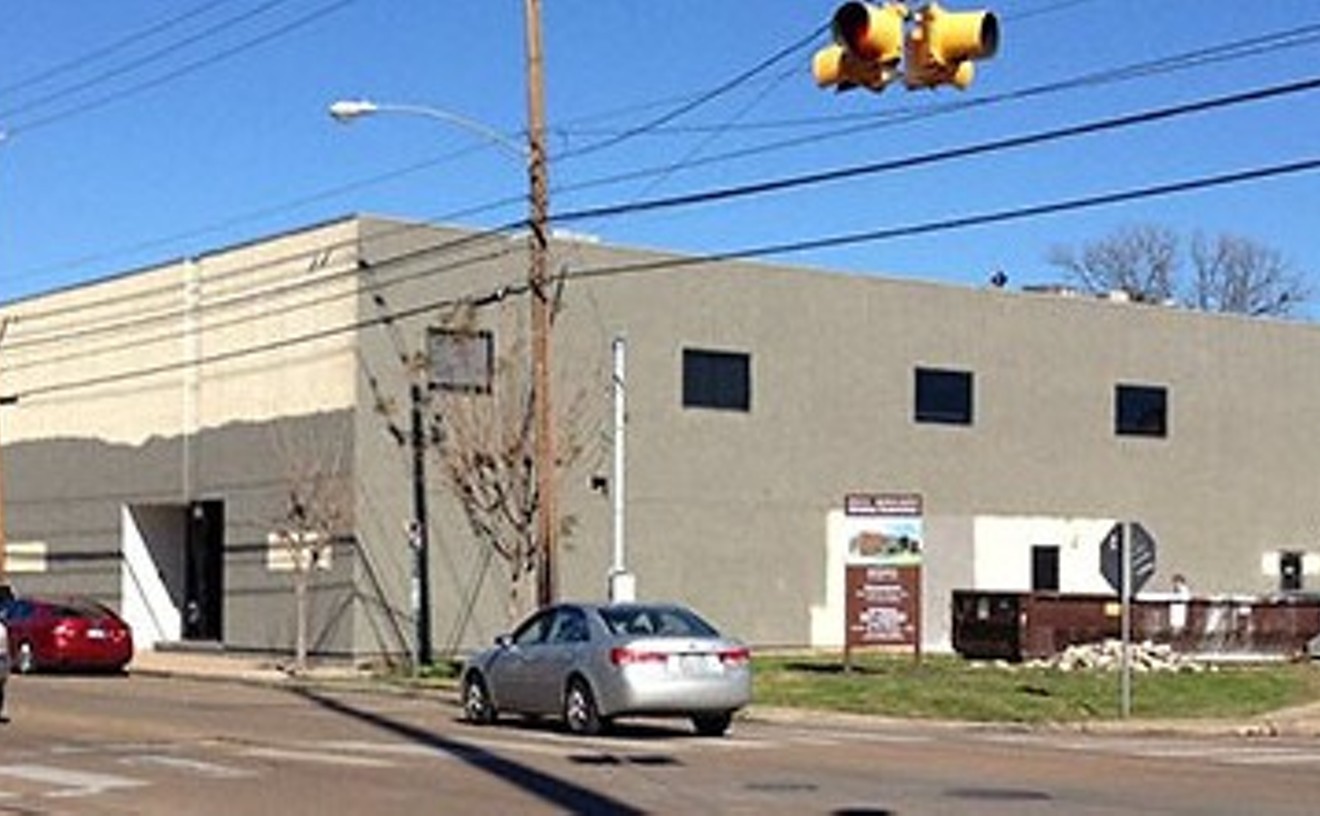 The breadth and scope of this spring's Mixed Rep: Escape to Europe by the Dominic Walsh Dance Theater leaves no question about the winner for this year's Best Dance Performance. The three-work program included the United States premiere of Small Hour by Czech choreographer Václav Kuneš, a reprise of Pression by Italian choreographer Mauro Bigonzetti, and a revival of Walsh's own I Napoletani, an homage to illustrious Naples. Moving easily from athletic and powerful to graceful and delicate, somber and intense to witty and carefree, the DWDT performers were nothing short of mesmerizing, making the evening a must-see for local dance fans. Especially impressive was Pression, with Walsh and Domenico Luciano alternating performances with Ty Parmenter and Randolph Ward.

It's been quite a year for Trae tha Truth. When six people were wounded by gunfire at the end of last year's Trae Day, which combines an all-day concert with community-outreach initiatives like a food drive and HIV testing, it touched off a chain of events that culminated in the rapper being banned from 97.9 The Box and his subsequent lawsuit against the local radio station and its parent company Radio One. While Trae's suit — which alleges that The Box has not only banned both his own songs and any songs on which he appears as a guest, but fired several on-air personalities for playing his music (even on their own time) and refused to advertise for any event Trae is connected with in any way — may be quixotic at best, it has already brought the rapper more attention than even a hit single would. However, he's also had one of those this year in "Inkredible," featuring Rick Ross and Lil Wayne, and has used the avalanche of publicity surrounding the lawsuit to hype his Angels by Nature nonprofit agency as much as (if not more than) his next album.

It's hard to stand out among the hundreds of participating photographers during FotoFest, but David Brown did so easily this year. His "trying to find my way" exhibition at Darke Gallery was a highlight of the festival. Brown, whom many know as the founder of Spacetaker, trained as a sculptor under Luis Jimenez. When he later made the leap to photography, that background added an extra element to his work. For the "trying to find my way" exhibit, Brown shot a series of street scenes as reflected on shop windows using a Sigma DP1 camera, capturing images both inside and outside of the stores (one photograph showed a Goodwill store window, the furniture and clothing on display inside layered under a ghostly image of the clouds and street outside). According to Brown, a person looking at the same window would physically see all of the same imagery, but his brain would compress the images into something less confusing. Using a lenticular printing process added to the effect, producing a combination 3-D/holographic/WTF image that seemed to move when seen from different angles. The show was a surprising breath of fresh air for art fans that were in danger of a FotoFest overload.