This Sears is awesome for all kinds of reasons. Back when the place opened in 1939, it was a huge deal around here because this $1 million Sears was the first to open in Houston. On top of that, the department store featured the first escalator in Texas, and was one of the first air-conditioned, windowless (to prove to customers that the store really had the fancy air cooling) such stores in the state. The Main Street Sears (nicknamed "Fort Sears" after it underwent a massive overhaul in the 1960s) is still alive and kicking a few miles from downtown today, serving more than 50,000 customers per year. Whether we're after a new pair of black jeans, a good deal on appliances or some brand-new towels and sheets, we know that "Fort Sears" has us covered. 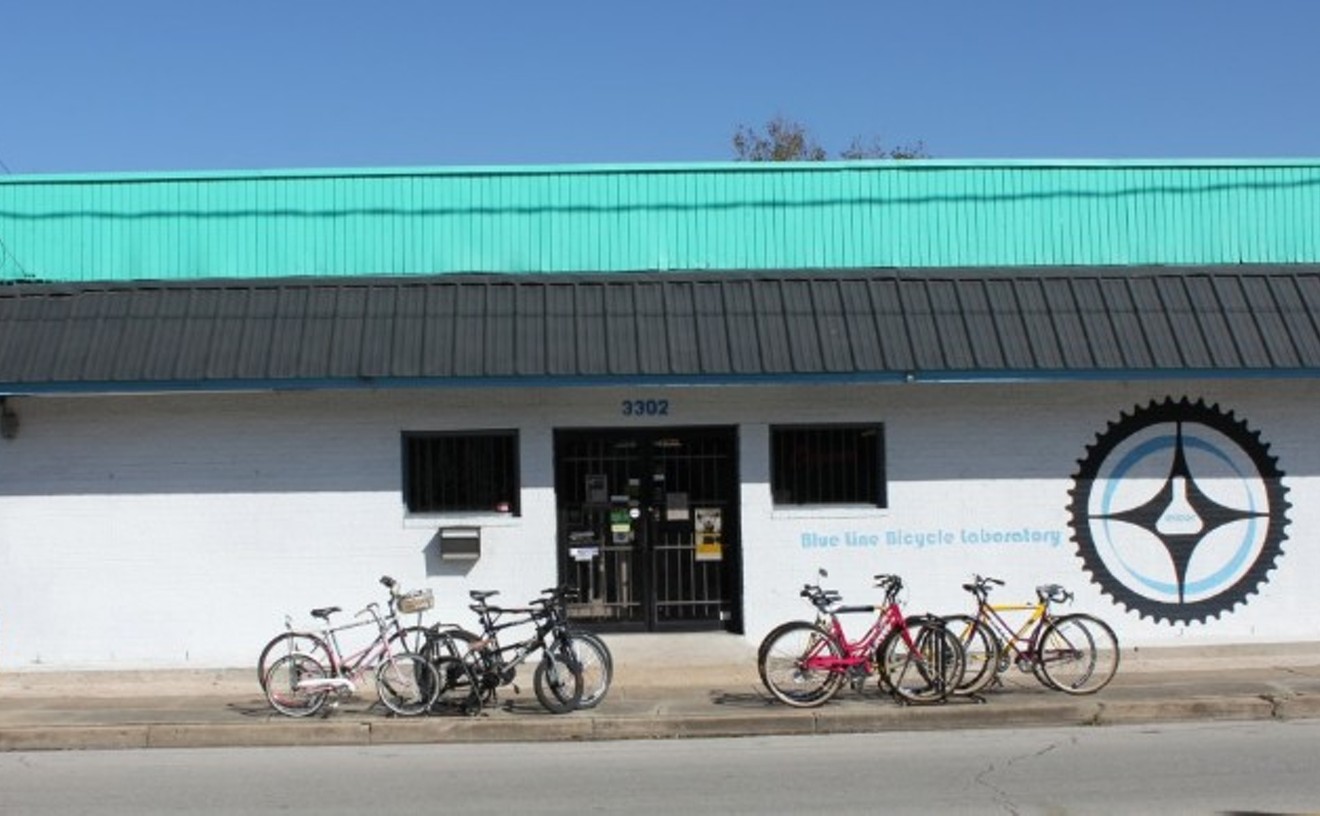 Whether you're a new rider, a casual rider or king of the mountain on every Strava segment you've traveled, Blue Line Bike Lab is our choice for Best Bike Shop. Not exactly sure what you want? Blue Line Bike Lab offers excellent advice for your next whip, and keeps the coolest of the newest bikes and accessories in stock at its two shops. Need a repair? The skilled staff is always ready to help you get back on the road. Buying a bike is a tough decision, and spending a lot of money at once isn't easy either. Blue Line Bike Lab also has a layaway plan to suit everyone's biking needs.